We are excited to announce that longtime staff members and Saint Barnabas parishioners, Michael Salazar and Robert Heyde have transitioned from interim roles in leadership for our music department to permanent directors. Michael Salazar will continue to be our Music Director and Organist and Robert Heyde will continue his role as our Choir Director. Scroll down to learn about our music department dream team. 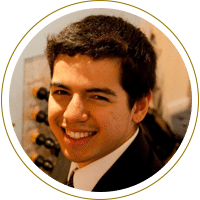 Michael began his organ studies at an early age and earned his first organist position at All Saints’ Anglican Church in Prescott. Michael attended the University of Evansville, where he earned his Bachelor of Music in Organ Performance with a minor in Theological Studies, magna cum laude, and was the recipient of numerous awards for musical and academic achievement. He studied organ and harpsichord with Douglas Reed. Immediately following his time in Evansville, Michael went on to graduate school at Yale University through the School of Music and Institute of Sacred Music. He received his Masters of Music in Organ Performance in May of 2013, where he received instruction in organ with Martin Jean and organ improvisation with Jeffrey Brillhart. In addition, he received further study from guest teachers James David Christie, Simon Preston, Vincent DuBois, and Ken Cowan. While at Yale, Michael continued studies in harpsichord, choral conducting, and was heavily involved in numerous choral ensembles, both as singer and accompanist. In addition to his duties at Saint Barnabas, Michael has a full-time career in commercial finance as a banker. Outside of music, some of Michael’s interests include fitness, golf, capital markets, cooking, and ballroom dance. Email Michael Salazar. 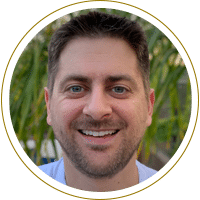 Robert Heyde is the choral director at Scottsdale Preparatory Academy as well as an active performer around the Phoenix valley. He has been a part of Saint Barnabas for the past 8 years since moving to the Valley in 2011. He holds a Master’s of Music degree from Arizona State University, and a Bachelor’s of Music Education from Baylor University. Robert has performed various operatic and concert roles through Saint Barnabas, the Phoenix Chorale, North Valley Chorale, Solis Camerata and Arizona State University.  He serves as a regional choral chair for the Arizona Music Educators Association and resides in Cave Creek with his wife, Stephanie, and their three young sons, Andrew, Beckham and Hudson. Email Robert Heyde. 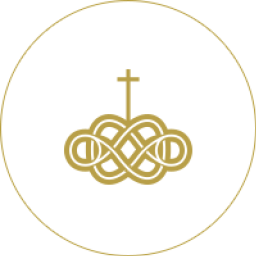 Welcome to www.saintbarnabas.org, our church community’s online expression of our life and mission. If you are looking for a place that feels like home, a place where friends remember your name and become excited when they see you across the patio, a place where members share the value of deep, life-changing faith in Jesus, you’ve come to the right place. All are welcome.

View all posts by Saint Barnabas